Don-t Seek "Because of Me Only" Recognition The reason behind most of the problems in our life is our non-agreement with others. We don’t want to accept people the way they are. We engage ourselves mostly in changing others and then taking recognition credit. This is the main reason behind problems in human life. In the case of a relationship, we want to change the other partner’s behavior and attitude for any problems’ solution. We don’t accept people the way they are. We always ignore the fact that problems can be solved by changing ourselves as well. Similarly, we focus on changing others in all aspects of life taking it as a solution to problems and later seeking recognition for it. Unfortunately, we expect others to accept the way we but we don’t want others to do the same in fact we want them to change for us.

Whenever any achievement is made in life be it in a relationship, in work, or in business we want our credit share. Every one of us wants it, “I did it” or “you did it” or “because of you this happened” etc.

This behavior makes us an Emotional Beggar. The purpose in life should be to do your part and leave it to that. Don’t get trapped in an emotional beggar cage. Get emotional freedom for yourself by an act of giving. True happiness and meaning of life lie in act of giving and not in claiming recognition.

The greatness is in work not in name.

Why Mental Training Is Important For Success

How Thoughts Radiate Energy Around Us !

5 Important Things To Do Every Morning

Why Imbibe Determination In Life Who Is The "captain" Of Your Life ? 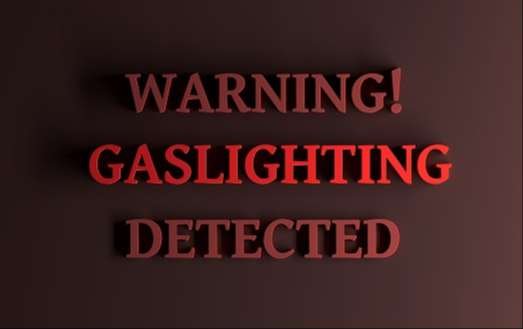 11 Important Signs Of Gas Lighting In Relationship And At Workplace