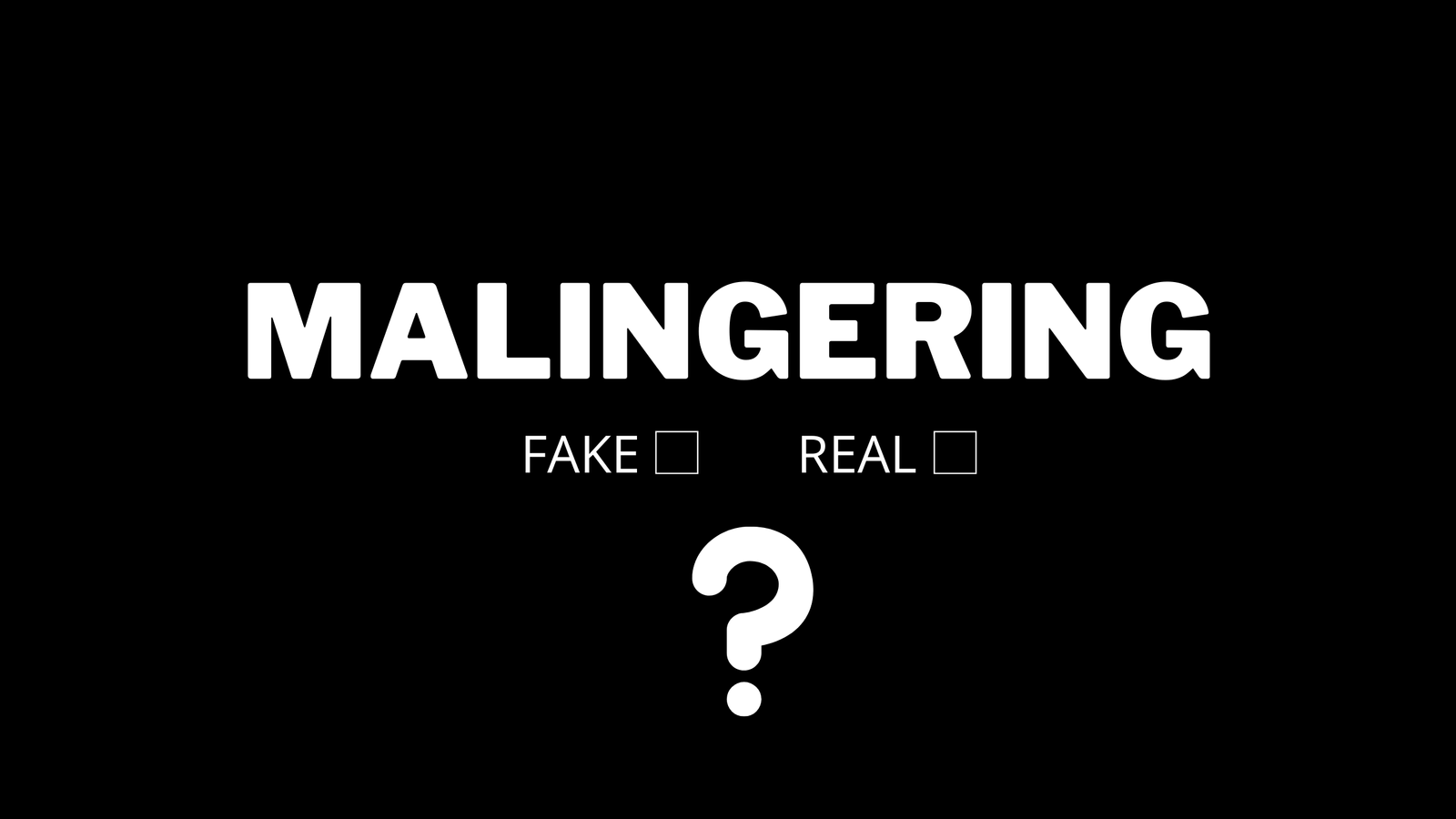 Forensic Neuropsychology is an up-and-coming applied field of neuropsychology that involves the application of neuropsychological knowledge in legal proceedings. A professional working in this area are asked to provide information and expert testimony for legal cases when ailments such as dementia, Alzheimer's, traumatic brain injury, etc. are involved on either side of the case. They are required to assess and detect potential symptom malingering in the given individual engaged in a legal proceeding. They may also be roped in to evaluate a given offender or victim's ability to rejoin the workforce, explore rehabilitation options, and assess the needs of the individual.

According to the study conducted by Konrad, C., et al (2011), even mild traumatic brain injury (mTBI) may lead to a lasting disruption of neurofunctional circuits undetectable in MRI scans. Though most mTBI heals within the first two months some take years to heal, producing changes in some or all domains of functioning. As one can imagine, this has severe implications for the legal system.

In many countries, such a case would mandate special treatment and exemptions. The afflicted individual would be considered a candidate for rehabilitation or special care rather than imprisonment. Thus, a mistaken assessment of neurological difficulty could lead to an ethically and legally precarious situation not only for the person who has obstructed the process of justice but also for the neuropsychologist who has knowingly or unknowingly overseen such an indiscretion to occur.

Hence, there is a pressing need for neuropsychologists to be able to efficiently differentiate between organic trauma or degeneration and symptom malingering.

There is a subpopulation of patients who exaggerate their neuropsychological symptoms to gain financial compensation or evade the law. The task of neuropsychologists to weed out such cases calls for the use of tests that look into the same. There is an agreement that negative response bias can be detected by looking at inconsistent test performance on standard neuropsychological tests (Jelicic et al., 2011).

However, Jelicic et al. in 2011 also reported many studies indicating the difficulty neuropsychologists have with this, prompting the development of specialized symptom validity tests. Symptom validity tests are based on the idea that people feigning their symptoms have little idea of the real neurological and pathological symptoms they should be exhibiting (Larabee, 2007 as given by Jelicic, Ceunen, Peters, Merckelbach, 2011).

Bigler (2011) reports, "Patients with legitimate neurological and neuropsychiatric conditions fail SVTs for likely neurogenic factors. There can be no debate that issues of poor effort and secondary gain may have such a profound effect as to completely invalidate neuropsychological test findings rendering them uninterruptible". There are two categories of symptom validity tests to detect malingering.

The first kind is designed to measure underperformance or poor effort. Those who malinger often don’t realize that genuine brain trauma does not affect simple recognition tasks and the like. They perform worse than genuine patients. An example of such a test is the Test for Memory malingering (TOMM; Tombaugh, 1996 as given by Jelicic, et al., 2011) and Word Memory Test (WMT; Green 3 et al., 1996 as given by tan, Slick, Strauss, & Hultsch, 2002).

The second are those measuring over-endorsement of symptoms. In an attempt to convince the practitioner of their ailment, malingerers report atypical and bizarre symptoms substantially more than those with genuine brain trauma or degeneration. An example of this kind of test is the Structured Inventory of the Malingered Symptomatology (SIMS; Smith & Burger, 1997 as given by Jelicic et al., 2011). Some of the tests are the TOMM (Test of Memory Malingering), SIMS (Structured Inventory of the Malingered Symptomatology), and the MMPI-2-RF (Minnesota Multi-phasic Personality Inventory 2 Restructured Form).

"Symptom coaching" hampers the accuracy of symptom validity tests like TOMM and SIMS. Symptom coaching is used in justice proceedings by attorneys who educate their clients on how to feign brain injury before a neuropsychological assessment. Powell, et al., 2004 reported two types of coaching as published by Jelicic in 2011.

These are “symptom coaching” (potential feigners learn the symptoms of the to-be-feigned disease) and “test coaching” (potential feigners learn how to defeat symptom validity tests). There is the little-reported effect of these individually on tests like TOMM and SIMS (Jelicic et al., 2011) but a combination of the two can also not have a significant effect on the outcome of symptom validity tests.

The level of coaching for both types together is inversely related to the ability of the symptom validity tests to detect malingering (e.g., Gunstad & Suhr, 2001, Rose, Hall, Szalda-Petree & Bach, 1998 as given by Jelicic, 2011). Thus, there is an urgent need to improve the ability of forensic neuropsychologists to differentiate between the feigning populations and genuine cases of brain trauma. Some authors suggest a combination of tests for forensic neuropsychological assessment is in line with the findings of research like that carried out by Jelicic et al. in 2011. They found a majority of feigners were detected by a combination of SIMS and TOMM.

So far, the field of forensic neuropsychology has focused on developing tests to counter malingering. However, there is limited research on the types and strategies of malingering in legal settings. There have also been limited studies of the effects of various kinds of malingering on the reliability of the SVTs.

An important caveat: All the studies reviewed in the current article focused on participants asked to fabricate symptoms in an artificial setting and were conducted in western countries. Therefore, these studies may have limited external validity or cross-cultural validity. Future research should focus efforts on determining the validity of these findings in the Indian context.