Cerebral palsy is a group of non-progressive neurological disorders, caused due to any damage to the brain. This disorder impacts normal life of children by affecting their movement, muscles, senses and some cognitive abilities. It is classified into four main types, namely Spastic, Athetoid, Ataxic and Mixed Cerebral Palsy. The treatment of Cerebral Palsy is based on the type of movement disorder associated with it. Common movement disorders are Spasticity, Rigidity, Involuntary movements, and Abnormal muscle tone. Muscle tone is classified as Hypertonia, when muscle tone is more than normal, or Hypotonia, when muscle tone is less than normal.

Children with spastic cerebral palsy struggle to control their movements, eat and speak.They may walk with an abnormal gait, such as walking on their toes instead of on flat feet.

Spastic Cerebral Palsy has been divided into three sub-categories:

Infants with the condition are typically hypotonic (low body tone), with “poor head control and head lag.” As they age, their muscle tone may tend to increase.

It tends to impact the upper extremities more than the lower ones. In addition, it often affects the oropharyngeal muscles, which can make eating and speaking difficult. Despite all these symptoms, intelligence is rarely affected.

Up to 10 percent of children with cerebral palsy have ataxic cerebral palsy. Kids with ataxic cerebral palsy tend to have tremors that occur with voluntary movements. This may lead to difficulty performing tasks requiring precise motor control, such as buttoning their clothes and writing, they may walk with an unsteady gait with their feet far apart from one another.

Abnormal brain development or injury to the developing brain causes Cerebral Palsy. The damage commonly affects those parts of the brain that control body movements, coordination, and posture.
The brain damage usually occurs before birth, but it can also happen during birth or the initial first years of life.The exact cause of CP isn’t known in most cases. Some of the possible causes are :

Children with Cerebral Palsy may have other problems, such as:

As the condition is non-progressive in nature, Physical & Occupational Therapy can help the children with cerebral palsy improve their body functions, Movement and Motor abilities, Activities of Daily Living etc. Alongwith this, occupational therapy helps to improve cognitive, social abilities as well as fine motor skills and posture. It can also help address  difficulties with processing sensory information.

We also help in devising Aids & Assistance devices (Orthosis & Prosthesis) for individuals with Cerebral palsy. You can consult with our experienced Child Developmental & Occupational therapists for the same. 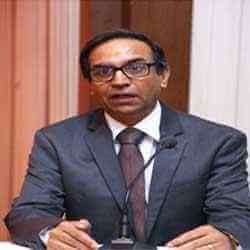 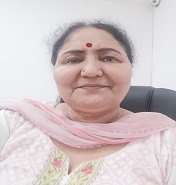 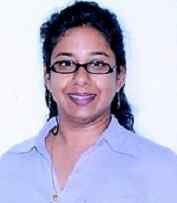 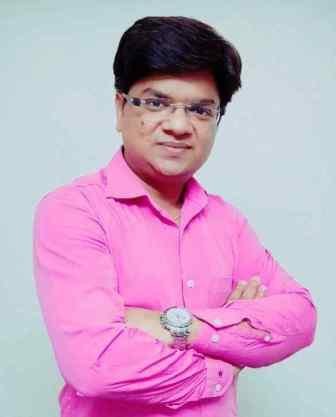 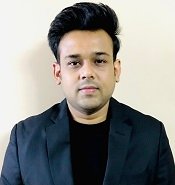 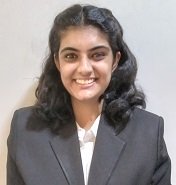 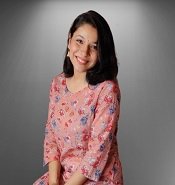