How to Adjust with Changes in Life Every individual has different types of needs and goals which he always attempts to achieve but due to some external and internal factors, it is not possible for him or her to achieve these goals.

Most of thea time in these cases people start suffering from frustration as they are not able to complete their goals or achieve it. Because of which some individuals may react physically as for them it is the way of reducing their frustration like destroying objects, shouting, fighting out of frustration to adjust him to PROTECT HIS OR HER EGO.

Therefore we can say that adjustment mechanism is the device to achieve an indirect satisfaction in order to reduce his or her tension as suggested by Dr.R.K. Suri(Founder Psychowellness Center, Mentor Talk To Angel)

For example- If a boy wanted to become a doctor but was unable to clear the entrance exam then he can become frustrated and may behave in a different way to get over his frustration.

GENERALLY, NORMAL PEOPLE ADOPT A HEALTHY MECHANISM TO PROTECT HIS or HER EGO WHICH IS SOCIALLY ACCEPTABLE.

DEFENSE MECHANISM – it is a type of adjustment mechanism through which individuals start coping with his stress and protect his ego.

1)DISPLACEMENT MECHANISM – Displacement management is the kind of management where the person shows the frustration on some other thing to satisfy the ego. For example, if a teacher had a fight at her home, she then came to school and while teaching in the class she shouted on a boy without any reason.

2) FIXATION MECHANISM -  Fixation management is a type of defense mechanism where the person attaches oneself in an unreasonable way to some person or arresting emotional development at a childhood level.

3) PROJECTION MECHANISM-  It is attributing one’s unacceptable motives or characteristics to others.

In this method, an individual tries to repress his guilt feelings by projecting them into other things and people.

POINT TO BE NOTED- Extreme use of projection is frequently observed in neurotic &psychotic cases.

Learn to understand and manage your relationship issues

4) RATIONALISATION- It can be described as using an explanation behind unworthy motives of one’s behavior.

It’s like giving a reason for their not so good thoughts.

5) REACTION FORMATION - In this, the person does not present their real feelings or thoughts or we can say that they react just opposite to what they exactly feel.

For example, when someone likes another person many times he tries to hide his actual feelings and starts to react just opposite of what he actually feels.

THESE WERE SOME INTERESTING MECHANISMS WHICH PEOPLE USES IN ORDER TO SATISFY THEIR EGO. 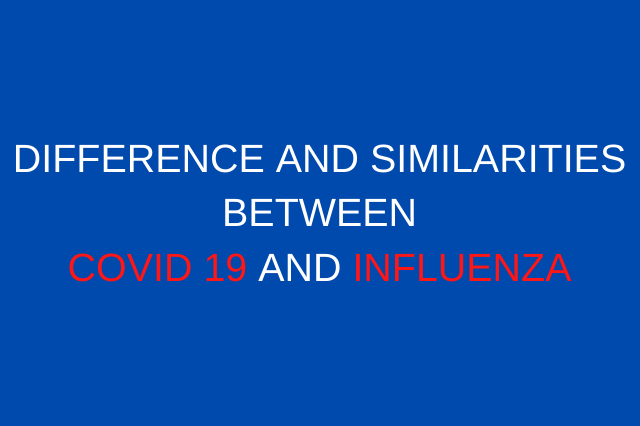