The Internet has made it possible for us to communicate not with standing our geographical boundaries. People can find and introduce themselves to potential connections over the internet. Swipe-based online dating applications are similar to other social media platforms but the feature where you can swipe a user’s profile to the left or right based on your likes and dislikes makes these online dating applications unique. Although the idea of online dating is not well thought through as there is definitely an impact of these applications on an individual’s mental health and wellbeing.

Many people spend a great deal of their time on these online dating apps as well as other social media platforms in hope of finding connections or people who are similar to them. This is a desperate attempt as it signifies the void people try to fill to feel less alone or lonely. From creating profiles to meeting people in chat rooms, online dating has increasingly become popular and widely used especially among millennials. People usually use these apps intending to develop personal, romantic, and sexual relationships. The opinion about the dating services and the usage also differs widely.  Opinions and usage of online dating services also differ widely.

It offers unprecedented and remarkably convenient levels of access to potential partners, especially helpful for singles who either find it hard to communicate or approach people whom they like or they simply are not able to find people whom they think are attractive.

Although the idea of online dating sounds rosy, regardless of access and even encountering potential relations; meeting people via screen fails to apprehend those experiential aspects of social interaction which that are essential to evaluating one’s compatibility with their potential partners. Additionally, assessing and evaluating people based on their profiles elicits a mindset that further leads to objectifying potential partners.

Some people will define their experience of online dating as positive and some as negative. It is positive for those who found the right match for themselves and were able to establish a healthy and compatible relationship. Whereas those who define their experience as negative will say that the experience left them feeling more frustrated than hopeful. It is also a venue for bothersome and harassing behavior, as some female users assert that someone continued to contact them even after clearly saying they are not interested and report being sent a sexually explicit message or unsolicited images.

Experimenting with one's sexuality over the internet is also becoming more and more popular. It is a platform where people can explore their sexuality in ways that might have not been possible before, one can remain anonymous as well as find partners with similar sexual fantasies. It gives freedom to express oneself without fearing the judgment of others, and one can communicate in whichever way they want, to whomever they choose to be with.

Online daters also believe that dishonesty is an issue with these platforms; people tend to lie and showcase themselves as desirable which might be totally different from their reality. People also set up fake accounts to scam people. These are some flaws of online dating.

Pros and Cons of online dating:

Before the 21st century, developing a personal, romantic, or sexual relationship over the internet was unheard of, and today we have overcome geographical boundaries and people across the world have accepted online dating and there is active participation by people belonging to different age groups. Indeed, online dating has enormous potential for the present time and the coming future generations. The 7 Germiest Spots In Your Gym 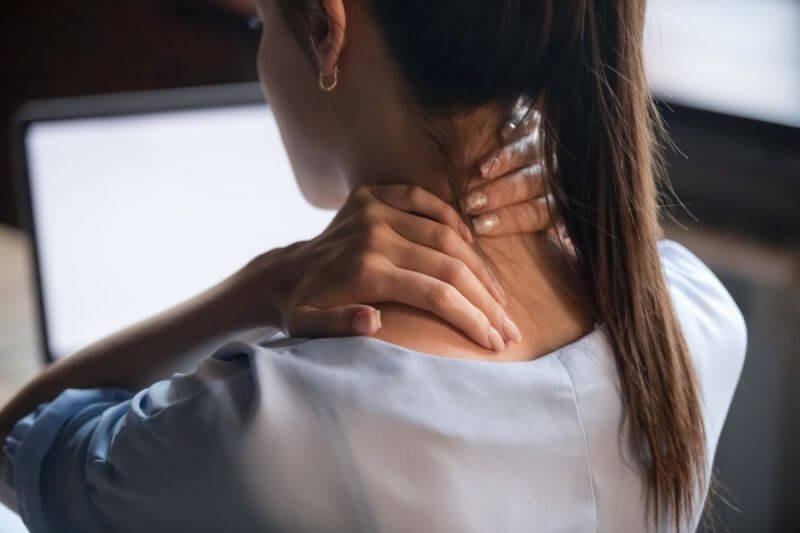 What Is Fibromyalgia And Its Symptoms Why You Should Opt Online Counselling And Therapy How Chronic Pain Is Related To Psychology And Mental Health