What is Mother Wound ? Against the backdrop of the current COVID pandemic I, not unlike most people was reintroduced to the dysfunctional dynamics of my dysfunctional household, and I, not unlike the other members of the family fit into the gears of this clock that always strikes misery. Funny how pain causes misery but also builds a defense mechanism.

I kid in folly, of course, but genuinely feel that humor is a very underestimated way to normalize mental health issues. One breakthrough that I had about this well-oiled clock of dysfunction was an introduction to the term, ‘Mother Wound’. After I went through the process of acceptance and took off the tainted glasses of perceived perfection that mothers are subjected to, I could see the world in more natural lighting.

Do you know how naming something takes away its fear? Like calling ‘Voldemort’ out loud. Bad example but it more than clears the point. So, let us describe a ‘Mother Wound’ and rip the Band-Aid off. Simply put, the mother wound is a deficit in the mother-daughter or mother-son relationship. That is an extreme end of the spectrum.

An example of the mother wound manifesting to such an extent would be children of alcoholics, drug-addicted mothers, or mothers who suffer from mental health concerns.  In such cases, the mother is incapable or unable to tend to the needs of the food, safety, and comfort of her child. These are the basic needs that a child associates the mother, being the primary caregiver. To a more domesticated end of the spectrum, the mother wound would manifest as unmet emotional needs.

Signs that a Mother Wound is present:

I had to paint a picture of how this childhood would have looked like. So here are a few signs of the mother wound:

There are many other subsequent concerns that could be cognitive or emotional in nature because of the above-mentioned signs. It could potentially result in low self-esteem, hampering the concept of self in the process. It could spin a web of narcissism and self-loathing in which the poor daughter spends most of her life.

Types of the Mother Wound:

As I further researched more into the case, I found there were types of mother wounds.

What we, as a society, fail to understand that mothers are human too. They do not become divine just because they have given birth. They are humans who could have been subjected to a dysfunctional household themselves and what ensues is a relay of trauma. Unresolved trauma is like an annoying pop-up ad that keeps coming no matter how many times you cancel it. It just will. If you are not equipped to handle it, it will give you a cause of concern.  A Personal Mother Wound is when there is a distorted mother-daughter relationship because of the mother’s underlying resolved trauma which may show up as aggression, unhealthy means of communicating, and physical, emotional, and verbal abuse.

Unfortunately, it is our daughters who end up taking a hit of this blow. Simply put, patriarchy programs women into thinking that they should primarily aim to please men. When such women give birth to bouncing baby girls, they expect them to assist in their mission to please men. The deep-set misogyny programs women all their life that there is not enough love to go around and to look for important self-concepts such as worth in a man. This creates an environment of competition among the household making the mother and the daughter pawns on the opposite sides of this patriarchal chess. It is heart-breaking to see the unsuspecting daughter and the clueless mother playing on opposing teams.

It is a mother wound trauma that was literally stamped into your DNA. Research carried out at Emory University supports the fact that trauma can be passed down to generations. A spiritual/biological mother wound could be traced back to several generations in the past. The sad part about this is many daughters never realize they have the mother wound and are now unwilling transporters of the spiritual mother wound.

This serves as a link to our next segment.

The need to heal the mother wound:

It may take some time to change the narrative but at least it will be a good story.

Role Of Empathy And Sympathy In A Relationship 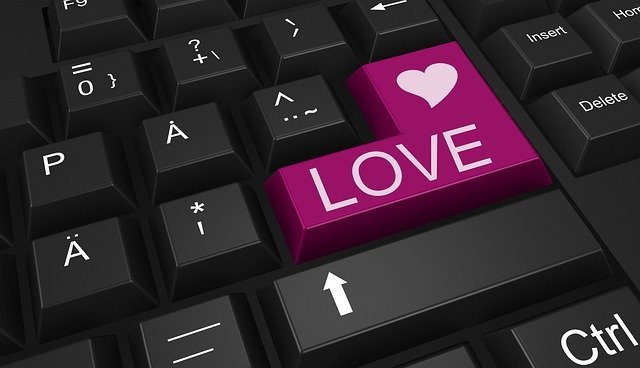