Are you an addict ? What is addiction ? How to get rid of addiction ?, are common searched terms. Addiction is a prolonged disorder with social, psychological, biological and environmental factors influencing its development and continuance.  Thus, an individual in addiction state engages in use of a substance or in a behavior for it’s rewarding effects and repeatedly pursues the behavior despite harmful consequences. For example, smoking creates nicotine addiction and the addict wants to repeatedly experience the effect of nicotine even when he/she has received negative consequences like risk of cardiovascular disease, cancer, etc. Addiction requires proper attention and best psychologist (there are many best psychologist in delhi) in order to get cured.

1.Substance Abuse – It is described as repetitive use of a substance in a way that is damaging for an individual and can lead to dependence on the substance. Dependence involves developing a tolerance for the substance over time which means that to have the same effect that she/he had in the past they need to keep increasing the dosage of the substance. Examples of substances that are often misused include:

3.Internet Social Media Addiction– The usage of Whats app, FB, Twitter, etc., and excessively getting hooked to social media, which is quite common these days.Also there is a phobia named Nomophobia which is fear of being away from your phone. Addiction to social media may lead to Nomophobia also for some.

Get Counseling sessions with best psychologist in delhi for quitting addiction and save yourself or family or friends from its negative impacts. 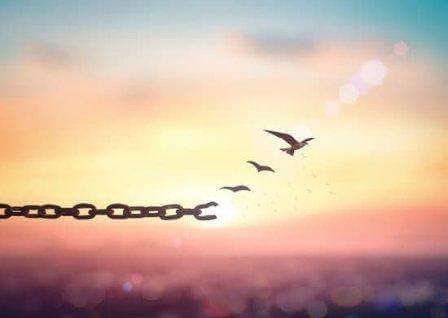 Freedom From The State Of Dependence