Alcohol consumption is normal nowadays. Whether it is a developed country or the developing one, alcohol consumption has become a routine. Some use it to make their lives enjoyable while others use it to show off. But people who use it are less bothered about the psychological and emotional impacts of consuming it. You take it occasionally or regularly, it depends on the taste and nature. Sometimes you also take it because of peer pressure and soon it becomes a habit for you. Researchers have said that people may use it for a variety of reasons which may include: boredom, pleasure, relaxation, addiction, to increase creativity or to forget troubles, etc.

Some Common Psychological Effects of Alcohol

The emotional and psychological effects of alcohol vary individually. It also depends on how much you drink and in how much quantity as well as the frequency of consumption.

There are some emotional effects of alcohol in which permanent damage also comes when it is used for a prolonged period of time. Researches have also said that there is a strong association between alcohol abuse and mood disorders especially anxiety and depression. It is also sometimes used as a measure to self-medicate yourself to get rid of the mood disorders and when it is used in an extensive way, it may have serious effects on your mood. It usually works by lowering the activity of the Central Nervous System (CNS). When a person is highly depressed and the amount of alcohol he/she is using is high, there is an increased risk of suicide in them.

Alcohol abuse can have affected the feelings of the person and they may become more irritable. It is shown when he/she is not getting enough of it or when he/she is unable to get it.

Some people may also withdraw themselves from the normal public and go into social isolation. This may be because he/she may want to avoid the situations in which he/she is not allowed to drink as much he/she wants. This may also lead to feelings of loneliness in them and they may have a loss of activities also.

Take addiction counseling by Dr.R.K.Suri, who has the expertise of more than 37 years. He has helped many people in overcoming addiction and making their life better.

Are you an addict ?

How Loneliness is Linked to Addiction 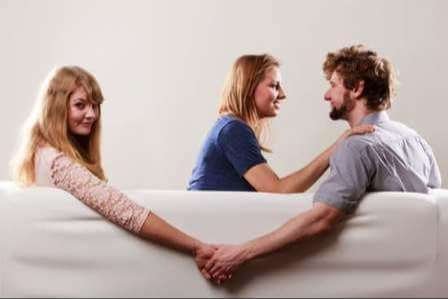